We often say “a picture says a thousand words” yet Woolworths found themselves on the wrong end of the public eye again; with their in- store display of black male mannequins joined together by a rope tied around their chest and wrists. This according to Mvusiwekhaya Sicwetsha in a post on the Woolworths Facebook page, depicted slaves.

Woolworths responded swiftly though, stating that the ropes were supposed to support Christmas baubles and not depict slaves. They stated that the baubles had been used incorrectly, and that the problem would immediately be addressed.

However, as social media outrage continued another Facebook user argued that the response from Woolworths was insulting to her intelligence “if there were baubles on it, what would the message be? Slaves with bling?”. Now although one can commend Woolworths for their expeditious and professional response. Considering their previous history regarding the allegations of racial prejudice in recruitment processes, to the purchase of goods from Israel which led to a nationwide boycott; these types of avoidable mishaps should not be happening in a country where the wounds of the oppressive past have not yet healed. The voice of the majority is continuing to rise, and the largest customers of Woolworths are the previously disadvantaged and oppressed. Perhaps it is time for Woolworths to take a step back and consider redefining their brand narrative to one that is for the people that support it.

Woolworths should have taken the time out to establish the following three things:

How's the depiction of slavery 'part of Christmas display'.. In SA 2015?? #Woolworths

“In most cases, the public simply need to know that someone is listening, someone cares enough to call and finally, someone is genuinely looking to “unhurt” the public” – Paul Leisegang, founder and head of strategy at ONPOINT PR

After all, it is pivotal at this point for Woolworths to maintain a favourable impression and renew confidence in the brand. 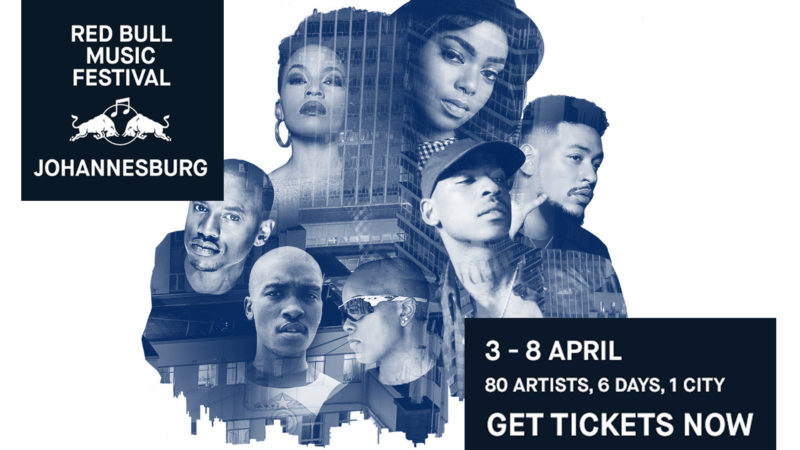 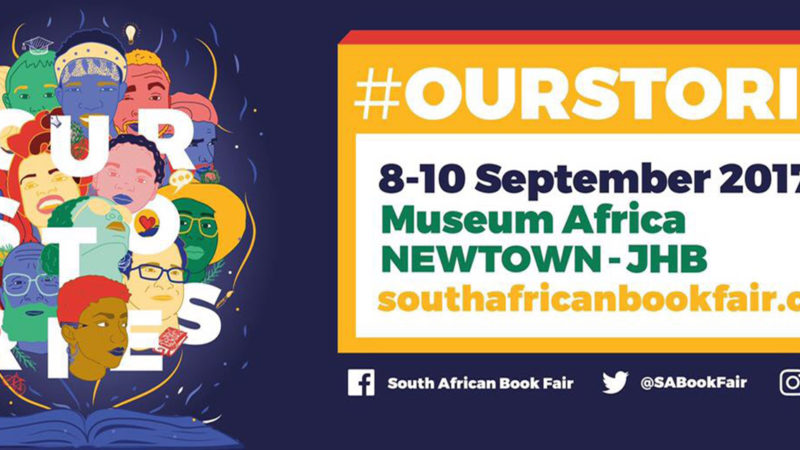 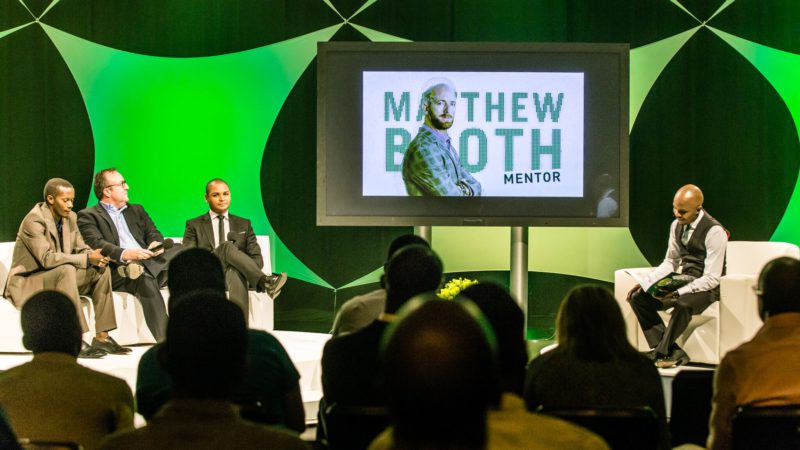 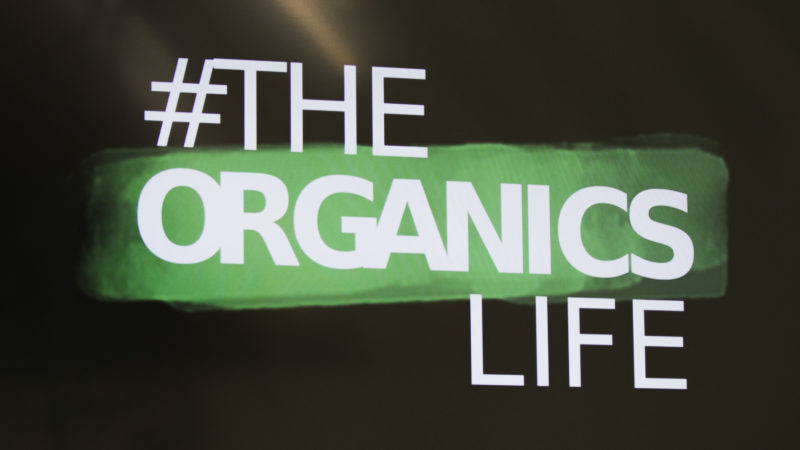 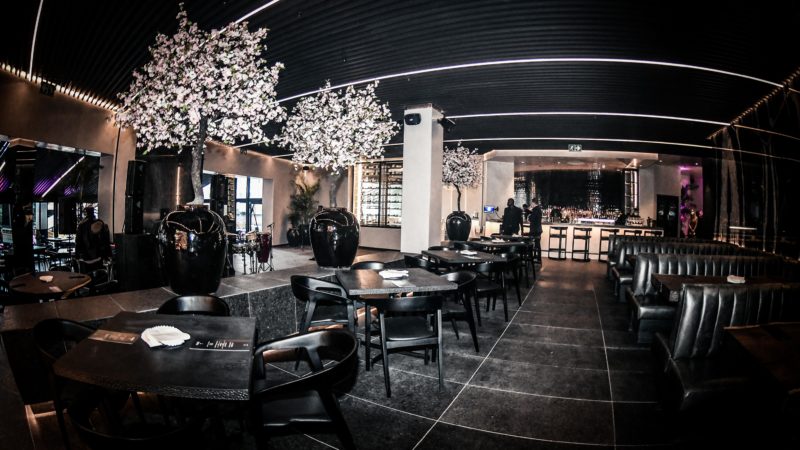